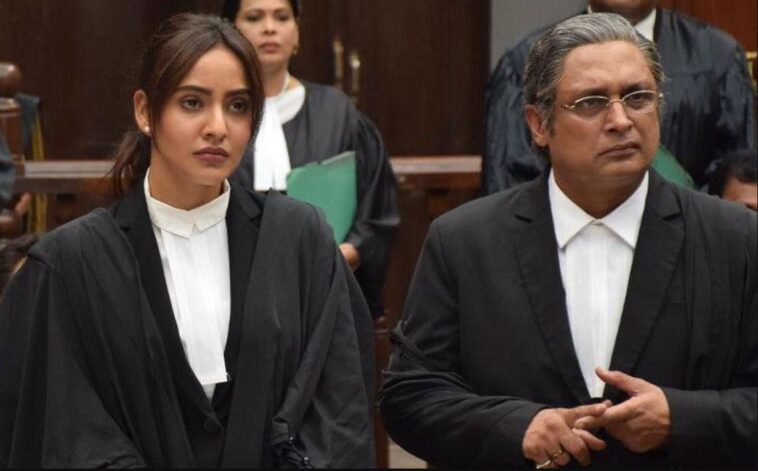 The heroic and courageous advocate Niharika Singh has made her way back to the television screen with Illegal Season 2 – a Voot courtroom drama that attempts to tackle a minefield of legal issues within its tightly written eight episodes. If you are here to find out where to watch Illegal Season 2 in USA then read on.

The latest season of the crime thriller is created by Advaita Kala and Abhijeet Despande, while Ashwini Chaudhry has served as its director. Illegal Season 2 was released on November 25, 2021, and is available for streaming on Voot.

How to watch Illegal Season 2 on Voot from the US

Can I get a Voot Select subscription from the US?

Officially, no you can not. Voot is an Indian streaming service just like Hotstar. The streaming service has not been launched in the US, UK or anywhere else outside India. If you wish to get a Voot Select account from the United States then follow these simple steps:

The official YouTube channel for Voot aired the trailer for Illegal Season 2 on November 16, 2021. Set against the backdrop of Delhi, the clip shows Singh and Jaitley butting heads both inside and outside the courtroom.

Picking up shortly after the events of the first season, the latest installment of Illegal starts off with Singh trying to get her life together while working at a law firm that she now co-owns. However, things start to get complicated as her sworn enemy and former mentor Janardhan Jaitley sets his sights on ruining her career.

With murder, scam, and data mining taking center stage this season, our favorite lawyer appears to have more on her plate than ever before. But can Singh tackle the forces hell-bent on bringing her down? Will she be able to continue her fight for justice despite the odds stacked against her? Watch Illegal Season 2 to find out the answer to these questions.

The first season of Illegal received mixed reviews from critics. However, due to its popularity, the crime drama was renewed for a second season. Currently, the web series has a rating of 8.4/10 on IMDb based on 16,000 reviews.

If you are into crime thrillers then this web series is for you. The series can only be streamed on Voot which is geo-restricted to India. However, you can employ a VPN to watch Voot Select from USA and enjoy this web series.