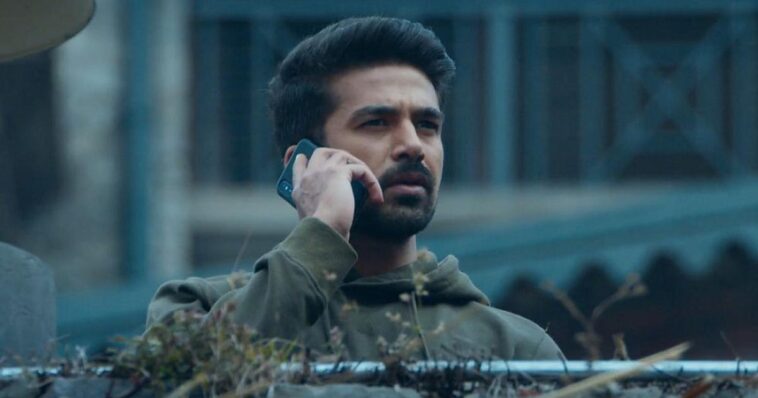 The adrenaline-filled web series Crackdown is a slow-burn spy thriller filled with enthralling twists and attention-gripping action sequences that will keep you guessing about what happens next. The television show is filled with intrigue and mystery, with its eight episodes focusing on the heroic deeds of a secret agent who tackles external as well as internal threats faced by the country. If you are here to find out where to watch Crackdown in the USA then read on.

The crackdown is created by Apoorva Lakhia, with Chintan Gandhi and Suresh Nair serving as its screenwriters. Moreover, it stars Saqib Saleem in the lead role of Riyaz Pathan, who is commonly referred to as RP throughout the series. The show premiered on Voot on September 23, 2020.

Crackdown web series is a story of how a RAW agent investigates a person who is about to damage India. The web series is streaming on Voot Select only in India. If you wish to steam Crackdown in USA then follow these steps:

Can you get a Voot Select subscription from the US?

Voot has not officially landed in the United States, therefore it is not possible to get a Voot subscription in the USA. But with a VPN you can access blocked and geo-restricted websites and services with ease. Follow these steps to get a Voot Select subscription from the US:

The first-look trailer of Crackdown was uploaded on the official YouTube channel of Voot on September 12, 2020. The action-packed clip opens with a news broadcast of a tragic bomb blast before chronicling the heroic deeds of Riyaz Pathan who struggles to protect his fellow agents along with the innocent civilians.

The suspenseful yet fast-moving web series revolves around the secret agents at Research and Analysis Wing (RAW), with a particular focus on Riyaz Pathan who is dedicated to uncovering a terror plot that threatens to jeopardize security of his country as well as claim many innocent lives. He works alongside a woman named Divya Shirodkar, played by Shriya Pilgaonkar, to neutralize the militant threat.

In essence, Crackdown deals with two major threats – the first being the foreign conspiracy to commit bomb blasts in Delhi, and the second being the RAW Deputy Chief vying for the top position within the organization. As things get intense, it is interesting to watch how the main character rises to the occasion and combats the enemy.

Crackdown received generally positive responses from critics and general viewers alike. Moreover, the spy thriller series has an IMDb rating of 7.6/10 based on 6,600 user reviews.

If you are into suspense movies and series, this web series is for you. Watch Crackdown in USA with ExpressVPN on Voot. You can also watch Voot in Canada and other countries with the help of a VPN service.